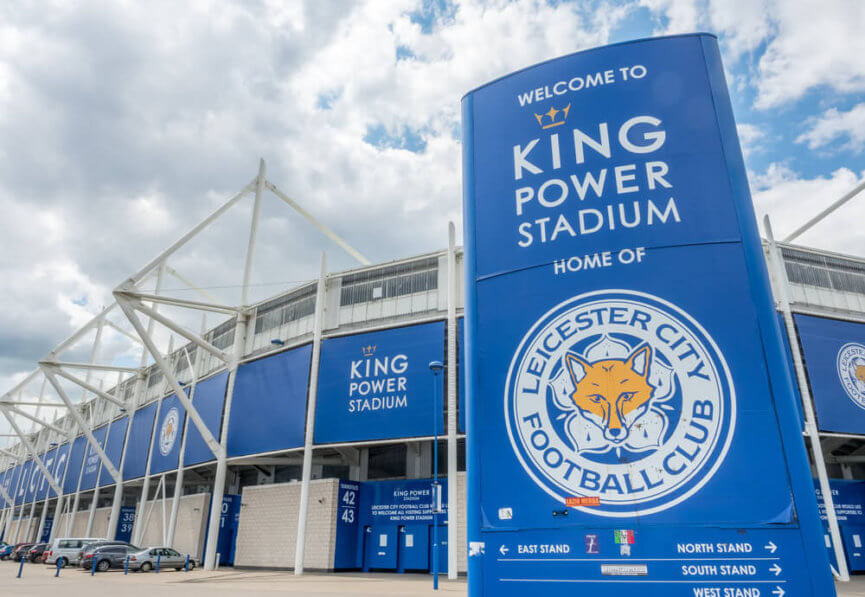 Will Super Eagles duo shine against Chelsea in Premier League?

Leicester City will be looking to build on a 4-1 win over West Ham United when they take on Chelsea in what is expected to be one of the most exciting games of Saturday’s program. However, this is not the only derby of the weekend as Tottenham Hotspur and Manchester City go head to head in London on Sunday afternoon. League leaders Liverpool play host to Southampton, meaning that yet another entertaining football weekend is on the horizon. 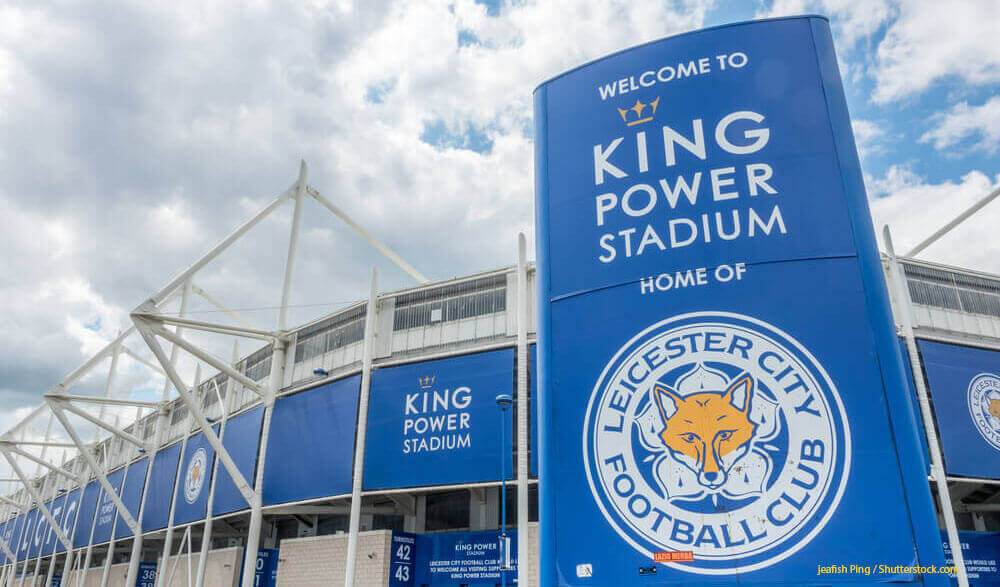 Who will have a reason for celebration on Premier League Matchday 25?

Brendan Rodgers’ troops quickly bounced back from a 2-1 loss to Burnley, with the team rolling over West Ham United in their last league fixture. Key attacker Jamie Vardy was forced to leave the pitch after 43 minutes, but his injury is not serious. The team’s top scorer returns to the starting XI against Chelsea, meaning that Super Eagles attacker Kelechi Iheanacho is likely to start from the bench.

The Nigeria international scored the winner in the FA Cup 1-0 triumph over Brentford, meaning that he should play some part in Saturday’s clash against Frank Lampard’s troops. Iheanacho has found his goal-scoring touch of late, and you should bear in mind that the 23-year-old is 5/4 at Betway to find the net against Chelsea.

Ndidi’s injury in the past

Wilfried Ndidi return to the Leicester City squad against the Hammers following a two-week absence. The Nigeria midfielder, who replaced Nampalys Mendy in the first half of the match, spoke of his delight after making his comeback from injury for the Foxes.

“Feels good to be back, slowly and steady we keep moving back to our Leicester City ways,” Ndidi tweeted after the game.

The Super Eagles ace was rested in the FA Cup game against Brenftord at the weekend, but there is every chance he will start against Chelsea in the Premier League derby. Wilfried Ndidi is eyeing his 22nd league appearance of the season, and his third goal for Brendan Rodgers’ troops. Wilfried Ndidi is 17/2 at bet365 to score against the Blues.

Leicester City are enjoying yet another season to remember. Brendan Rodgers is doing an amazing job with the King Power Stadium outfit, but his men can’t afford any complacency in the remainder of the season. Even though, the Foxes are on the right track to secure a top-four finish, we are positive that they will stick to their attacking style of play against the fellow Champions League-chasing side. Leicester City have turned their King Power Stadium into a real fortress, with the team already recording eight wins in front of home fans in the 2019/20 EPL campaign. Since key striker Jamie Vardy is fully fit, we believe that there is a big value in betting on the Foxes, who are 8/5 at betBonanza to beat Chelsea.

Watford have been producing terrific displays in the Premier League ever since new boss Nigel Pearson took over the reins. The Hornets, though, are still sitting in the relegation zone, meaning that the game against Everton is of big importance for the home side. Considering that the Toffees will be without several first-team regulars in the Vicarage Road showdown, including Richarlison, Sigurdsson, and Nigeria international Alex Iwobi, we are tempted to put our money on Nigel Pearson’s charges, who are 37/20 at Netbet to win the match.

Manchester City have slim chances of defending their EPL trophy, but they surely want to secure a top-two finish. The Citizens recorded a hard-fought 1-0 win over Sheffield United in their last league match, with Kun Aguero extending his goal-scoring run in the national championship. Since Kane-less Spurs have been playing below expectations under Jose Mourinho, our sports betting portal experts think that an away win should be considered. Pep Guardiola’s men are 1/2 at Bet365 to pick up all three points from the Tottenham Hotspur Stadium clash.