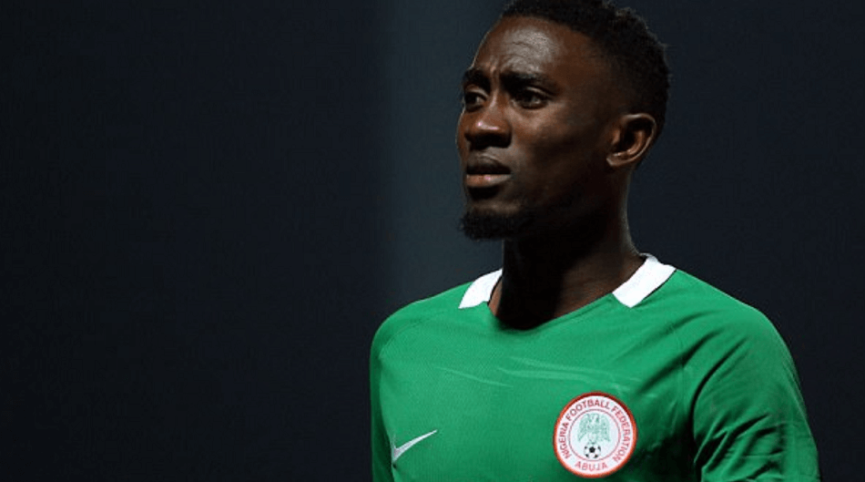 As we get closer and closer to the 2018 FIFA World Cup, supporters of the Nigeria national team are looking on with excitement as they prepare to narrow their 30-man preliminary squad down to just 23 men. Two players in particular who will be hoping to make the cut are Brian Idowu and Wilfred Ndidi, both of whom have been in the headlines for different reasons over the last 24 hours. 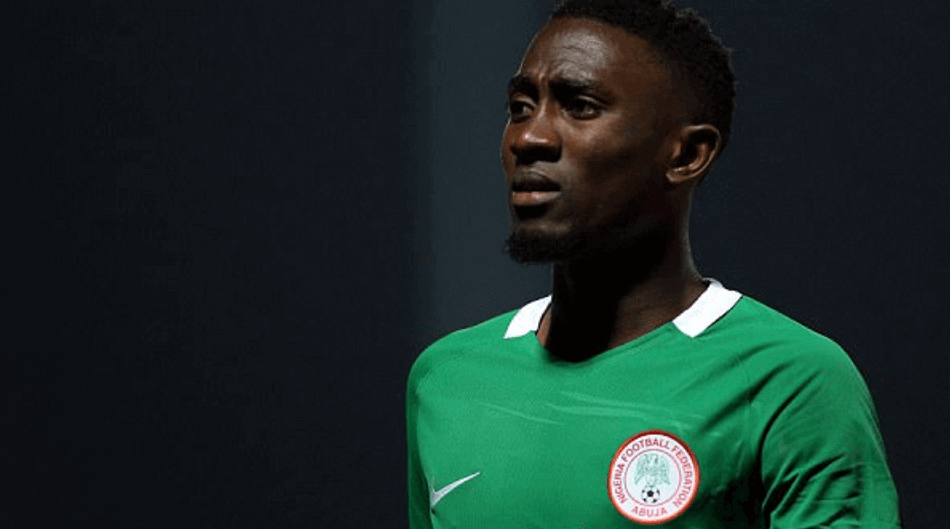 Idowu, who was actually born in the World Cup’s host nation of Russia, has finally been able to obtain a Nigerian passport which will allow him to represent Nigeria in the tournament. Initially, it seemed as if there would be some speed bumps preventing him from competing, but now, he’s free to return home and compete in familiar surroundings as he attempts to assist Nigeria in reaching the knockout stages.

Brian’s father is from Nigeria whereas his mother possesses dual nationality, but now, there needs to be confirmation of the time frame in which he sorted out the passport documentation in order to make 100% sure that Idowu can contribute to the Super Eagles in Russia.On the opposite end of the spectrum, we have Wilfred Ndidi, who has been facing a race against time in order to be fit for the World Cup. He’s been recovering from a hamstring injury which threatened to derail his entire tournament and has been training on his own to ensure that he can maximise his chances of returning to the line-up.

Nigeria will be playing DR Congo and England in their warm-up games as they continue to prepare for Russia and their tough Group D schedule, although it seems as if those games will be too much too soon for Ndidi. However, it is believed that he’ll be fit enough to play some kind of role in the tournament, and many Nigeria fans will be watching with anticipation to see if that comes to fruition.

In terms of the eventual narrowing of the squad selection, it’s starting to seem like both of these men will wind up being given the green light in order to compete in the world’s biggest football tournament. There is obviously no guarantee as of yet, and there are some highly talented players in that Nigeria squad, but both men have proven themselves to be capable options for Nigeria if called upon.

All eyes will be on the Super Eagles over the next few weeks, given that they’re once again considered to be Africa’s best hope of achieving World Cup glory.