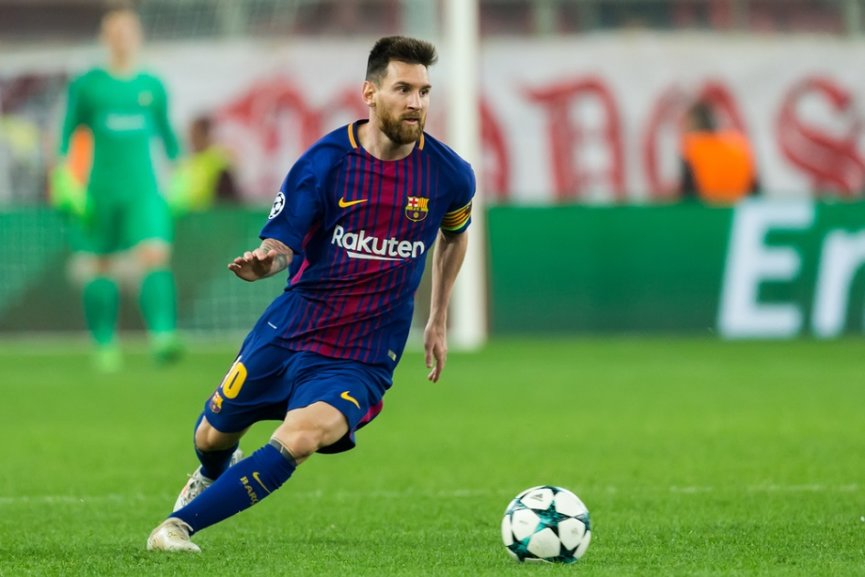 With the 2018 FIFA World Cup being just over two weeks away, many nations have begun their preparations with a series of warm-up games. Traditionally, but not exclusively, these take place against nations who were unable to qualify for the tournament – and in this instance, Nigeria’s upcoming WC opponents Argentina certainly made sure that they had a nice confidence booster heading into Russia. The 2014 finalists ensured that they were back on the winning trail with a dominant performance over Haiti, seeing off the minnows with a scoreline of 4-0. 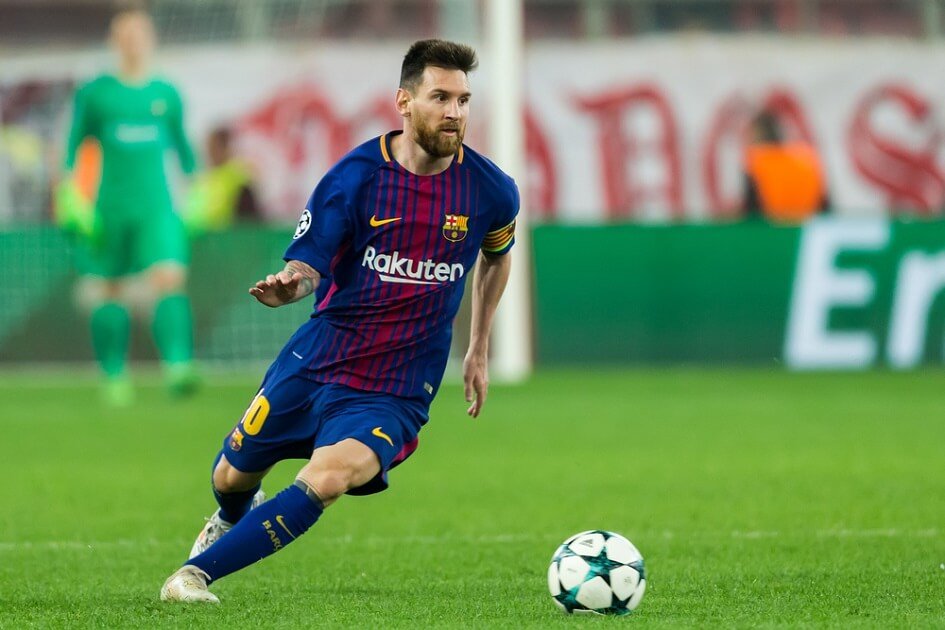 It was the definition of an exhibition game, and if we were to provide you with a comparison, it’d be like Anthony Joshua going up against a journeyman with a 8-16 record. Still, that’s the nature of the beast in the lead-up to a competition of this magnitude, and you can only beat what’s put in front of you – and the Argentines certainly managed that. The win came off the back of yet another tremendous international performance by Lionel Messi, as the world’s best player put on a clinic with yet another hat-trick. For a long time it looked like it was men playing against boys, with Haiti failing to even register a shot over the course of the 90 minutes. Messi, who continues to defy logic by improving with each passing year, will he aiming to erase the memories of 2014 by dragging this subpar Argentina team through the tournament. It won’t be easy, although he will have a fully fit Sergio Aguero by his side, with the City forward scoring the other goal in their victory last night.

When you look ahead to the tournament itself, however, it soon becomes clear that this won’t be a walk in the park for the two-time world champions. They’ve been tasked with an incredibly tough group in the form of Iceland, Croatia, and worst of all Nigeria. We say worst of all because it feels like the African side have something to prove, especially after they lost 3-2 against Messi and company four years ago in Brazil. This time, with their showdown coming during the third set of fixtures, there’s a very real chance that these two sides could still be fighting for their place in the knockout stages.

Both teams will be throwing everything against the wall and seeing what sticks, which could make for one of the more entertaining group stage games throughout the entire tournament. It feels like Nigeria could prove themselves to be worthy challengers against Argentina, but in many ways, it could depend on how they both fare against Croatia and Iceland.