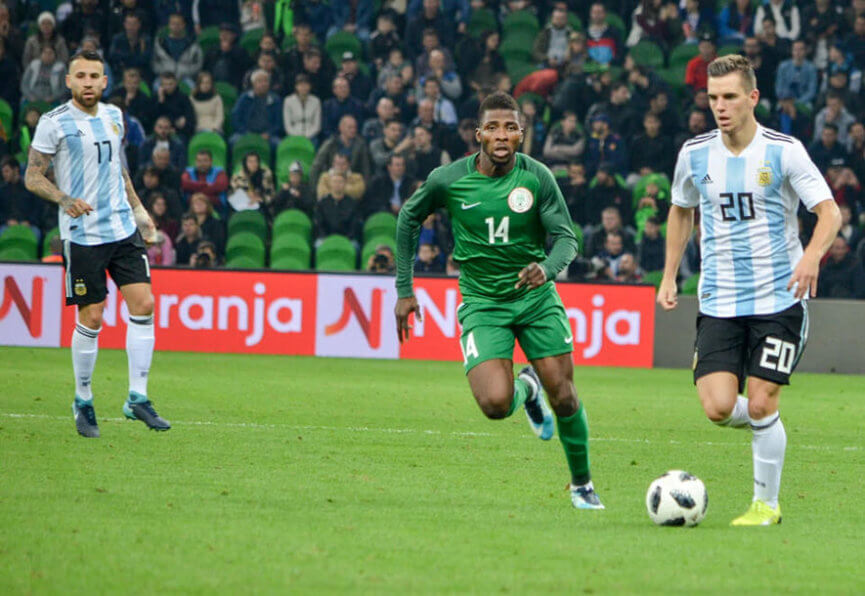 Nigeria international Kelechi Iheanacho came from the bench and scored for Leicester City in a 4-0 win over Luton Town in the last 32 of the English League Cup. The former Manchester City man proved his worth in the triumph over the Championship side and it remains to be seen if he is going to see any game action in upcoming Premier League fixtures. The Foxes are seen as hot favourites to win Sunday’s clash against bottom-table Newcastle United, but coach Brendan Rodgers must warn his men against complacency. 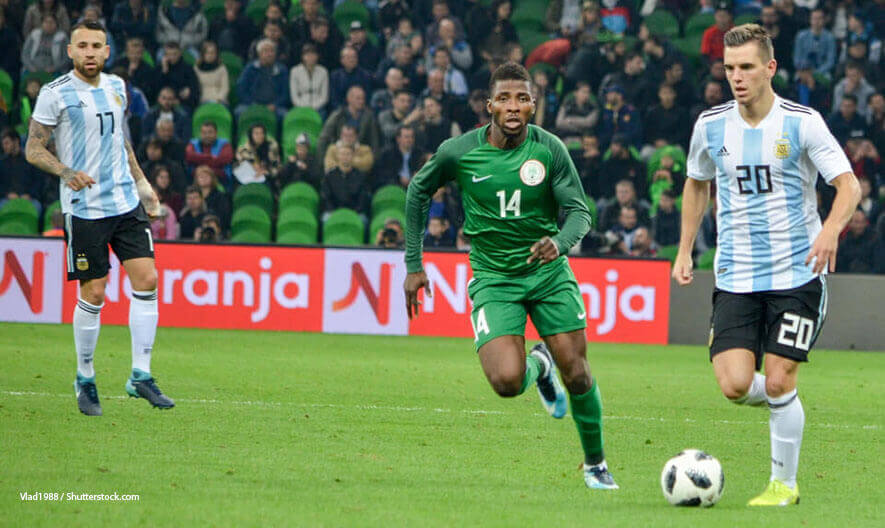 Will Iheanacho improve his scoring record?

Iheanacho is still in Rodgers’ plans

Leicester City kicked off the new Premier League campaign in style, with the team sitting in third position in the standings ahead of Matchday 7. The Foxes did well to come from behind and beat Tottenham 2-1 in their last league match and, to make things even better for the fans, they outclassed Luton Town 4-0 in the Carabao Cup last 32.

Nigeria international Kelechi Iheanacho has yet to make his debut with Leicester in the 2019/2020 Premier League season, but the 22-year-old showed character in the League Cup game against the Hatters. Iheanacho chipped Luton goalkeeper James Shea on his return with the Foxes to put the game to bed, but it remains to be seen if that is going to persuade coach Brendan Rodgers to give him chance in the starting XI.

Rodgers says that Kelechi Iheanacho is still in his plans despite the lack of first-team football:

“He is very much a part of the squad. We have a really tight training group, of which he is a part of. And over the course of the season we are going to need all the players”, said the Leicester City coach.

Back Leicester to beat Newcastle on Matchday 6

Leicester City quickly bounced back from a 1-0 loss to Manchester United at Old Trafford, with the team beating star-studded Spurs at their King Power Stadium. Fellow Nigeria international Wilfried Ndidi had a goal disallowed for offside in the 2-1 win over Tottenham and seeing that he has been producing fine performances at the start of the season, the Super Eagle is likely to keep his place in the starting line-up.

Brendan Rodgers’ troops have been impressive at home ground of late and they will be looking to record their third consecutive win at their King Power Stadium when they take on Newcastle United on Matchday 6. Kelechi Iheanacho is unlikely to start against the Magpies, but the team’s key players Jamie Vardy and James Maddison are likely to pose a big threat for the opposition defenders. You should bear in mind that Leicester City are 1/2 at LionsBet to pick up all three points from Sunday’s match.

Foxes aim to put an end to the negative trend

Leicester City are seen as hot favourites to win Sunday’s showdown, but you should know that the Magpies emerged triumphant in previous two meetings with the Foxes at King Power Stadium. Last time out Ayoze Perez scored the only goal of the match for Rafa Benitez’s troops, but this time out Steve Bruce will be in charge of Newcastle United.

Leicester are eyeing their first win over Newcastle at home since 2016 and it seems as if they will not have a better chance than this to put an end to the negative trend. The Foxes have big ambitions for the 2019/2020 Premier League campaign and given the Magpies’ slow start to the season, it is no wonder the hosts are 3/1 at 888sport to win both halves.

Kelechi Iheanacho is unlikely to return to the starting line-up against Newcastle United, but Wilfried Ndidi is widely expected to retain his place in the starting XI. The Nigeria midfielder has been in a fine form of late and seeing that he helped Leicester City share the spoils with Chelsea on Matchday 2, odds on the 22-year-old to score against the Magpies are pretty big.

VAR disallowed Wilfred Ndidi’s goal against Spurs, but given his forward thinking, we strongly recommend you to back the Super Eagle to find the net against Newcastle United. Ndidi is 13/2 at bet365 to score anytime.