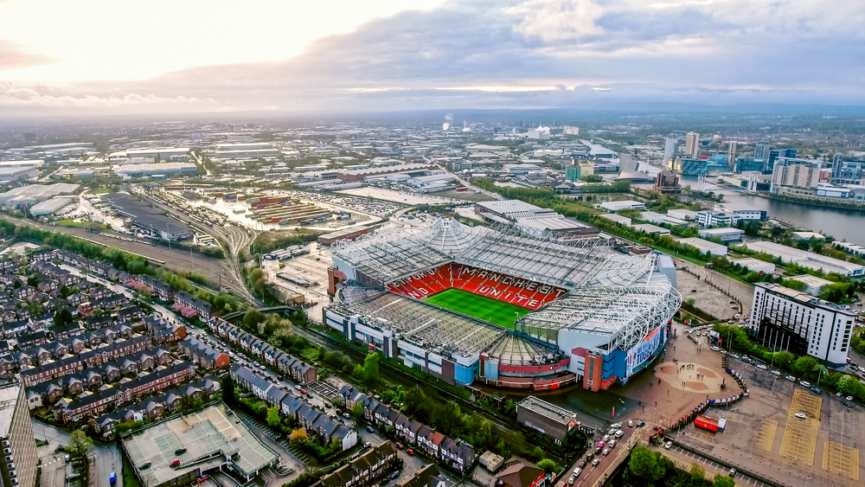 It had looked like the Covid-19 pandemic would cut Odion Ighalo’s Manchester United dream short, however the Super Eagles striker has now agreed a deal to stay with the English Premier League giants until January 2021. Having scored four goals in just eight appearances for the Red Devils prior to the postponement of the league campaign, United were understandably keen to keep Ighalo at the club, with parent club Shanghai Greenland Shenhua allowing him to do just that.

Ighalo came off the bench against Tottenham Hotspur as United returned to action with a 1-1 draw against Jose Mourinho’s side, with the 31-year-old hoping that more goals can help his side finish inside the Premier League top four. Popular bookie Betway offer them odds of 2.63 to do so and qualify for next season’s Champions League in the process. Ighalo, who last played for the Super Eagles in their 2019 African Cup of Nations Third Place Playoff victory over Tunisia, a match in which he scored the only goal of the game, has become a crowd favourite at Old Trafford during his short period with the club, with manager Ole Gunnar Solskjaer having reportedly cancelled plans to sign another striker as a result.

Having made his United debut against Chelsea at Stamford Bridge, Ighalo opened his account for the club in the Europa League against Club Brugge, before finding the back of the net twice against Derby County. However, his standout strike undoubtedly came in a 5-0 win over Austrian side LASK in the Europa League, where the forward showed skill, before unleashing an unstoppable strike on goal.

Ighalo is well aware that he will spend the majority of his time at Old Trafford as a back-up striker to the likes of Anthony Martial and Marcus Rashford, however the Nigerian has already demonstrated that he can give Solskjaer a selection headache because of his performances. Ighalo is likely to start on the bench when United host Sheffield United in the Premier League on Wednesday, a match in which they are the 1.4 favourites with Bet365 to claim all three points.

What the Future Holds for Ighalo

While Ighalo will be enjoying every second at the club he supported as a child, the striker is likely to return to the Chinese Super League in January. Ighalo has scored 10 goals for Shanghai Shenhua to date, with his performances in England showing that he could well once again be one of the most feared attackers in Asia.

It remains to be seen as to whether Ighalo will return to action for the Super Eagles too, with the striker reportedly considering coming out of retirement as a result of his recent form and ability to commute to matches more easily to during his time in China.